New Zealand is an island located in the southwestern Pacific Ocean. The country is divided into two main landmasses—the North Island (Te Ika-a-Māui), and the South Island (Te Waipounamu)—counting also around 600 smaller islands. New Zealand is situated around 2,000 kilometers east of Australia across the Tasman Sea and nearly 1,000 kilometers south of the Pacific island areas of New Caledonia, Fiji, and Tonga. Because of its remoteness, it was one of the last lands to be settled by humans. Due to its long period of isolation, New Zealand developed a very special biodiversity of fauna and flora. The landscape has mainly been shaped by volcanic eruptions and is changing over the years. New Zealand's capital city is Wellington, while its most populous city is Auckland. It’s mascot is the very famous bird Kiwi, which can be seen only in New Zealand 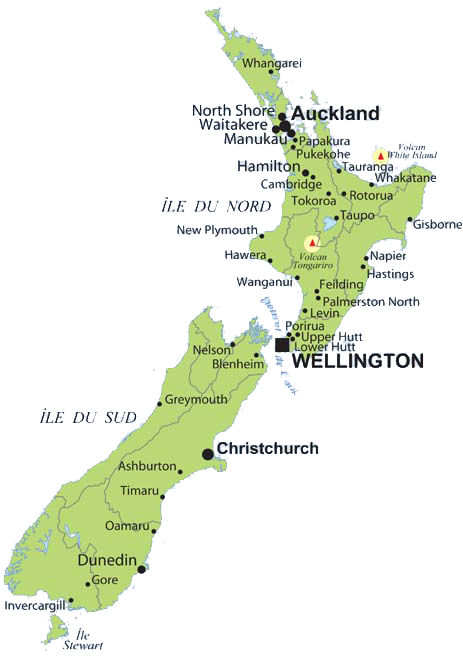 Information on immigration and visa : www.immigration.govt.nz/new-zealand-visas

Quite a complete FAQ can be found on www.newzealand.com/sg/feature/working-holiday-frequently-asked-questions/